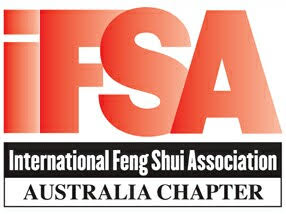 Having spent 11 days travelling around the Golden Triangle (Delhi, Agra & Jaipur) of North India recently, although not declaring myself an expert, I thought I would provide an overview of my time spent in this country. 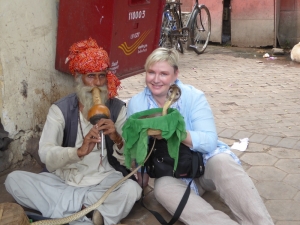 With My New Friend The Snake Charmer In Delhi

India is definitely a country divided by those that have and those that don’t. With around 16 million people living in Delhi and 1.3 billion in the country there is no social security system. 70% of the population is Hindu, 20% are Muslim, 2% are Sikh and 2% are Christian. I started my journey in Delhi – which is divided into various sections based on the rise and fall of the Capital.

Culture, power, cuisines, mutiny, Hindu Dynasties, Muslim Dynasties, British Empire, fights for independence – Delhi is all this and more. A stoic witness to so much of India’s history, Delhi has fallen to invaders, been defended by warriors, ransacked, abandoned, re-discovered, re-fortified and repeat – but remained at the forefront of nationwide developments, now over several centuries. 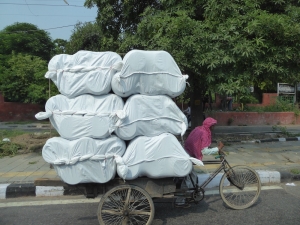 With evidence dating back to at least 5000 years ago, Delhi has almost always been a capital for various kingdoms and empires and governments in India. Present day Delhi has clear memorial sites of at least 11 dynasties including the Mughals and the Mongols.

I was in China this time last year and I made some interesting comparisons and observations between the two countries. China is far more developed than India. The skyline of Shanghai and architecture in Beijing truly have to be seen to be believed, such is their magnitude and magnificence. In terms of modern architecture in India – I am referring mainly to Delhi – besides the large box like hotels there is little else. Traffic in both countries is very heavy however it is a lot more ordered in China than India and the roads in China are far superior. 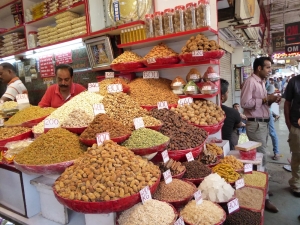 In India, they somehow make fitting 3 lanes of traffic into roads where there are only 2 lanes somehow work. The horns continually sound and become quite annoying. Having said that though, every car I saw had scratches and dents. The Suzuki Swift seems to be the car of choice for the drivers in India – and the motorised rickshaw. There did not seem to be as many people begging compared to China either.

The old world charm of the forts, palaces and temples built hundreds of years ago is just spectacular. I thoroughly enjoyed seeing these well preserved buildings. Of course the Taj Mahal was second to none but the lesser known Humayan’s Tomb in Delhi which was built 100 years prior to the Taj was quite spectacular as well. 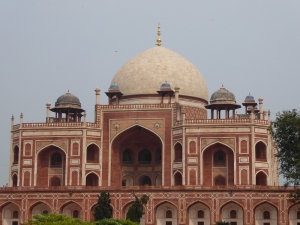 200km South of Delhi (5 hour drive), on the banks of the River Yamuna, Agra was a powerful Mughal capital over three centuries ago and the most Important city in northern India. The Taj Mahal is the most photographed monument to love in the world and one of the 7 wonders of the World.Built in the 17th century by an emperor for his wife. Apparently 20,000 skilled workers spent 22 years building this wondrous citadel. 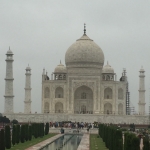 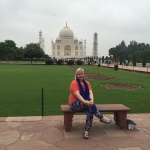 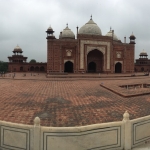 Jaipur, the Pink City is full of remnants of past glory and the beginnings of future success. The pink palace in Jaiper and the Jantar Mantar (an ancient observatory), the palace on the Lake, The Red Fort and Amber Fort were also highlights. 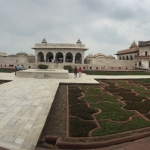 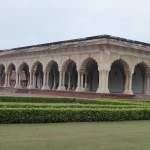 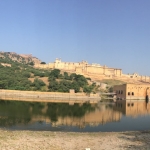 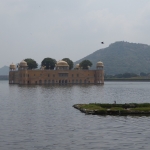 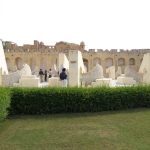 A special place I experienced was the home where Muhatma Gandhi spent his final 144 days before his assassination. Seeing the spot where this great man and peacemaker died was so sad. On the same day I visited Indira Gandhi’s home and paid tribute to her where she was also assassinated. 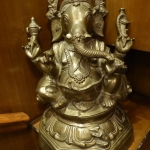 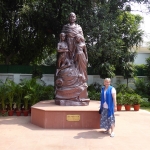 Gandhi And I – New Delhi

Cows and monkeys seem highly revered in India with cattle comfortably standing in the middle of a 4 lane expressway with cars driving carefully around them. Drivers stop by the side of the road to feed the monkeys. Unfortunately, like China, dogs are not cared for and look in poor condition. There definitely needs to be some Dogs off the Street program run here as I saw a few creatures whose condition broke my heart. I only saw around 3-4 cats whilst travelling unlike in China where there were lots. 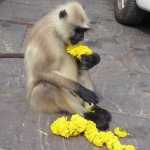 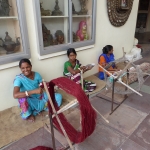 Many people were concerned re my safety travelling in India with my daughter however I never felt in danger. Admittedly I was on an organised r for the first 7 days and mainly spent the last few days relaxing in a lovely hotel! I was pleasantly surprised that locals did not see the need to touch my blonde locks and were content just to stare. Even more pleasantly surprised was I re the toilets – far superior in condition and cleanliness than China! 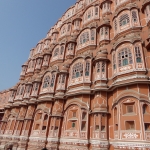 Palace Of The Winds – Jaipur 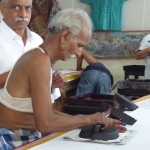 All in all, I always wanted to see India and I can truly say I have ticked it off the list. Whilst I do not feel the need to return to India (unlike China which I feel I will revisit again) I enjoyed my time here. Next on my list are Vietnam, Egypt and Dubai but not sure when I will get there. 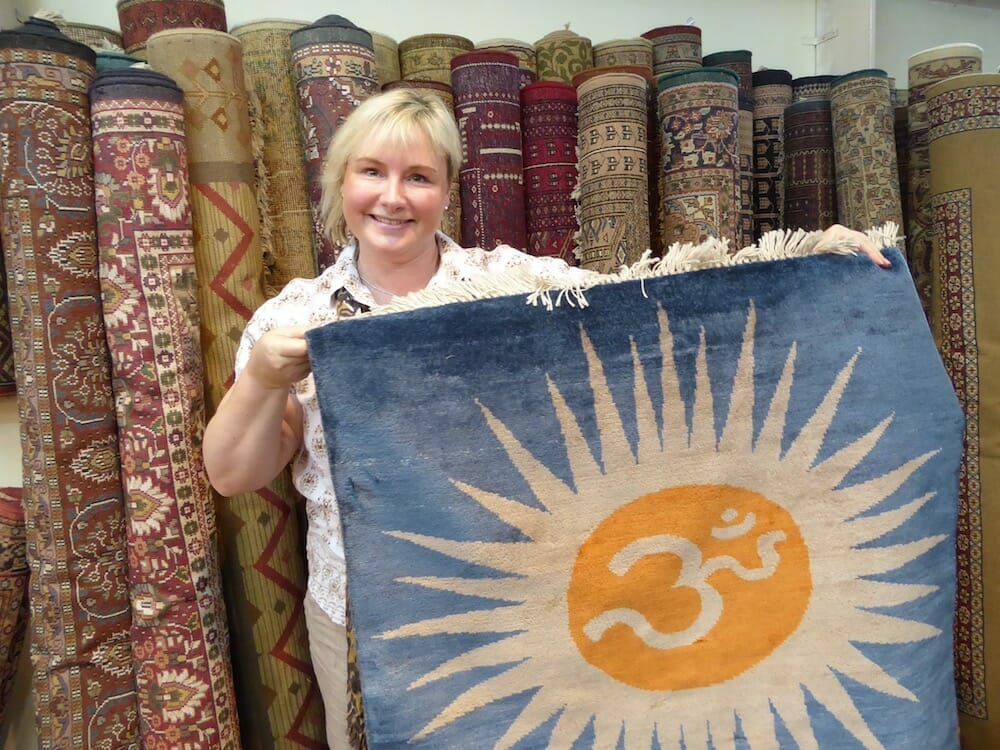 My Ohm Indian Rug For My Office